Julia is an undergraduate student at Northwestern University studying social policy. She joined the lab in March 2020. Previously, she worked with Dr. Katie Basham in the Hammer Lab at U of M studying adrenal cancer. She is interested in social determinants of health—specifically those relating to education and food access—and developing policies and interventions to combat inequities faced by children and youth.

Kiren graduated from Wayne State University in 2015 with dual degrees in Psychology and Gender, Sexuality and Women’s Studies. Prior to graduation she worked at the Merrill Palmer Skillman Institute and the Family Emotion Lab, jobs which both inspired a passionate interest in developmental psychology. She joined the Child Health and Development Lab in 2017 as an Interventionist for ABC Brain Games. In the future she hopes to pursue graduate study in clinical psychology with a research focus that would allow her to incorporate her background in Gender Studies.

Katy joined the lab in January 2017 after 15 years of managing a research lab on the long-term effects of iron deficiency in infancy. Katy received her B.A. from Duke University and her M.A. in Early Childhood Education from the University of British Columbia where she studied as a J. William Fulbright Scholar. Katy is a Certified Clinical Research Professional (CCRP) through the Society of Clinical Research Associates. 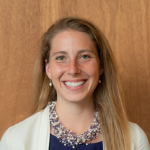 Erin joined the lab in April 2019 as a research assistant for the UH3 AIMS Type 1 Diabetes study. She graduated from Indiana University with a B.A. and from Portland State University with an M.S.W. Prior to joining the lab she worked as an early childhood educator and as a clinician. Erin is interested in children’s social development, parenting and the impacts of violence on children and families.

Hurley Riley III: Data Manager
Hurley received his MPH from the University of Michigan School of Public Health in the Department of Health Behavior and Health Education in 2019. He also has a B.S. in Biopsychology, Cognition, and Neuroscience from U-M. Prior to rejoining the lab in February 2017, Hurley contributed to various projects at the Center for Human Growth and Development involving child media use. He is interested in health behaviors that may reduce the prevalence of childhood obesity.

Phoebe graduated from the University of California at Davis in 2016. She is currently pursuing a Master of Public Health and Master of Public Policy dual-degree at the University of Michigan. Prior to joining the Child Health and Development Lab in September 2019, Phoebe worked in clinical programming at the Center for Youth Wellness, and in non-profit microfinance at Kiva.org, both in San Francisco, CA. Her interests center around social determinants of health, public education access and quality, and social mobility. 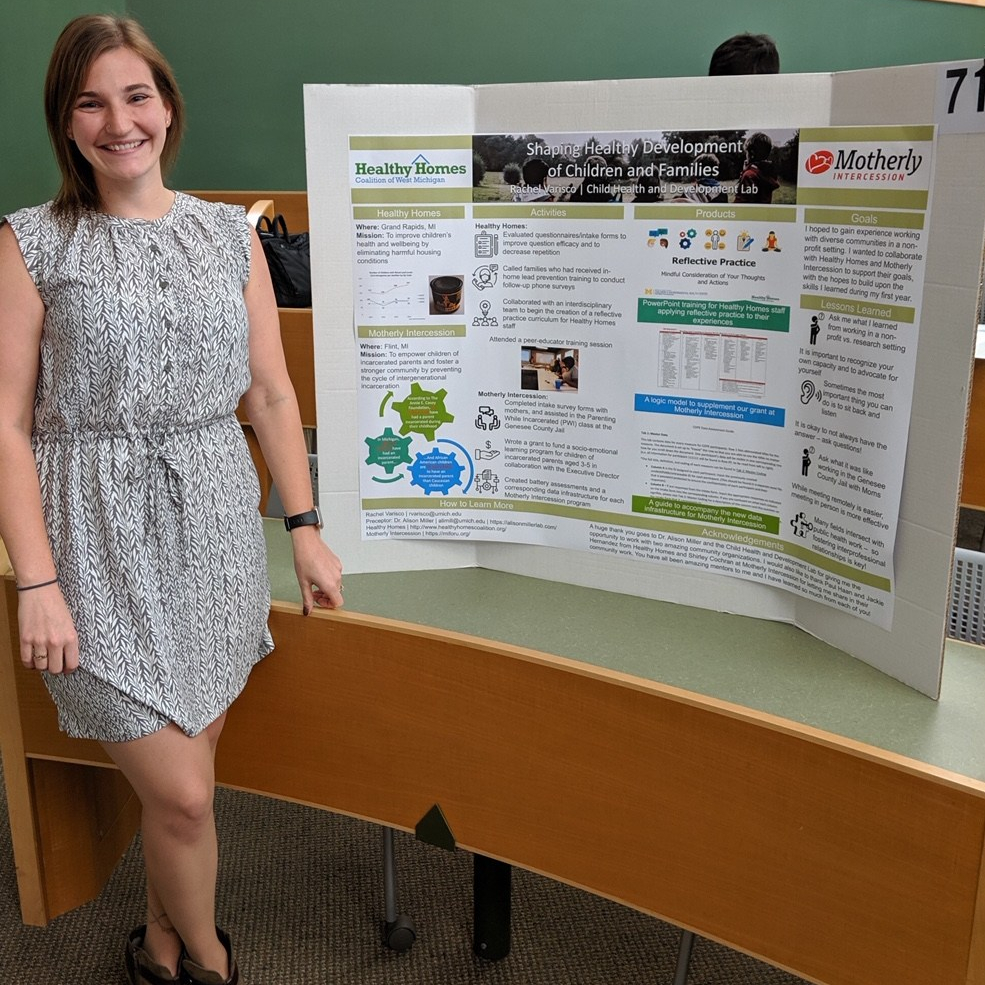 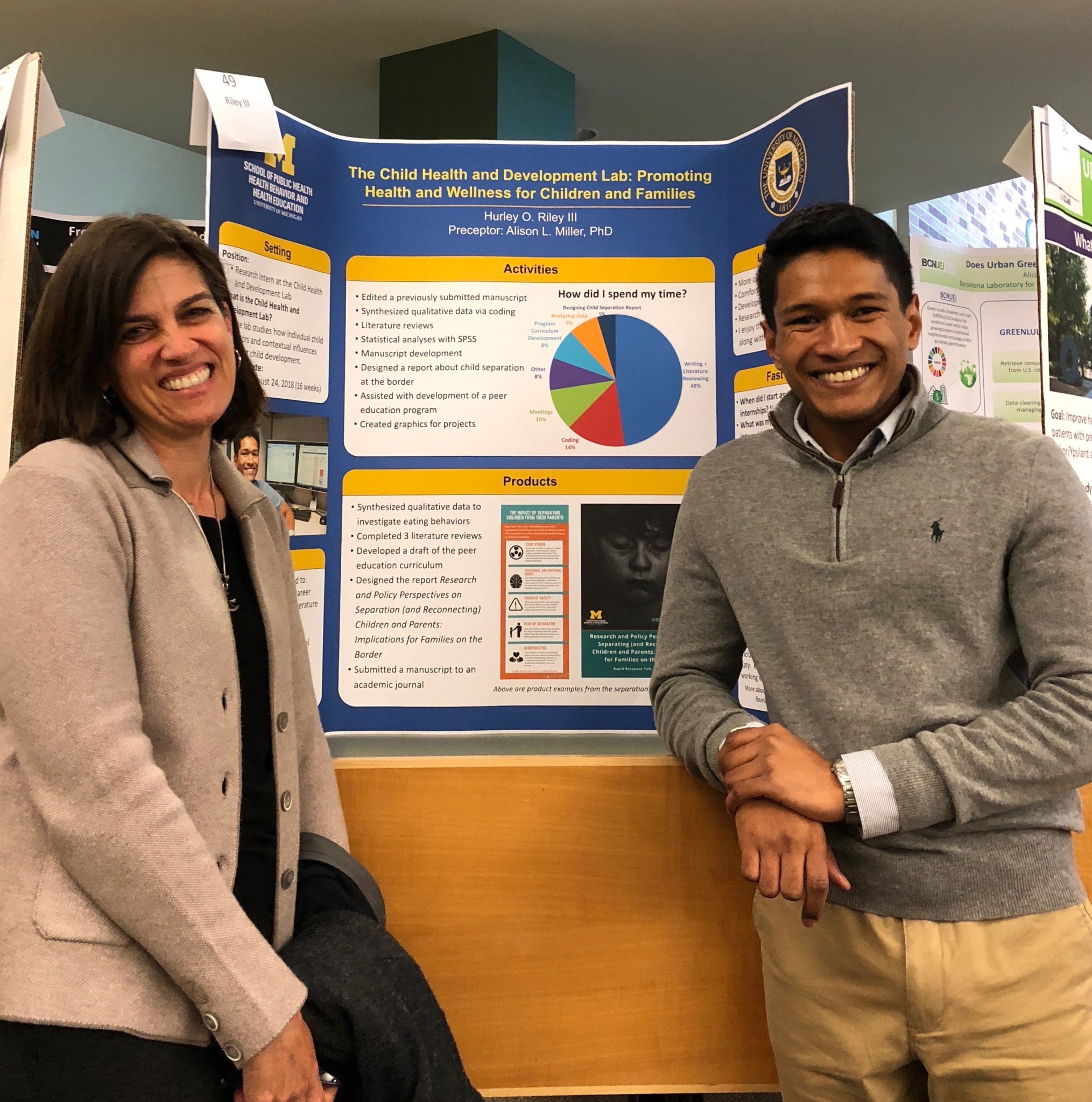 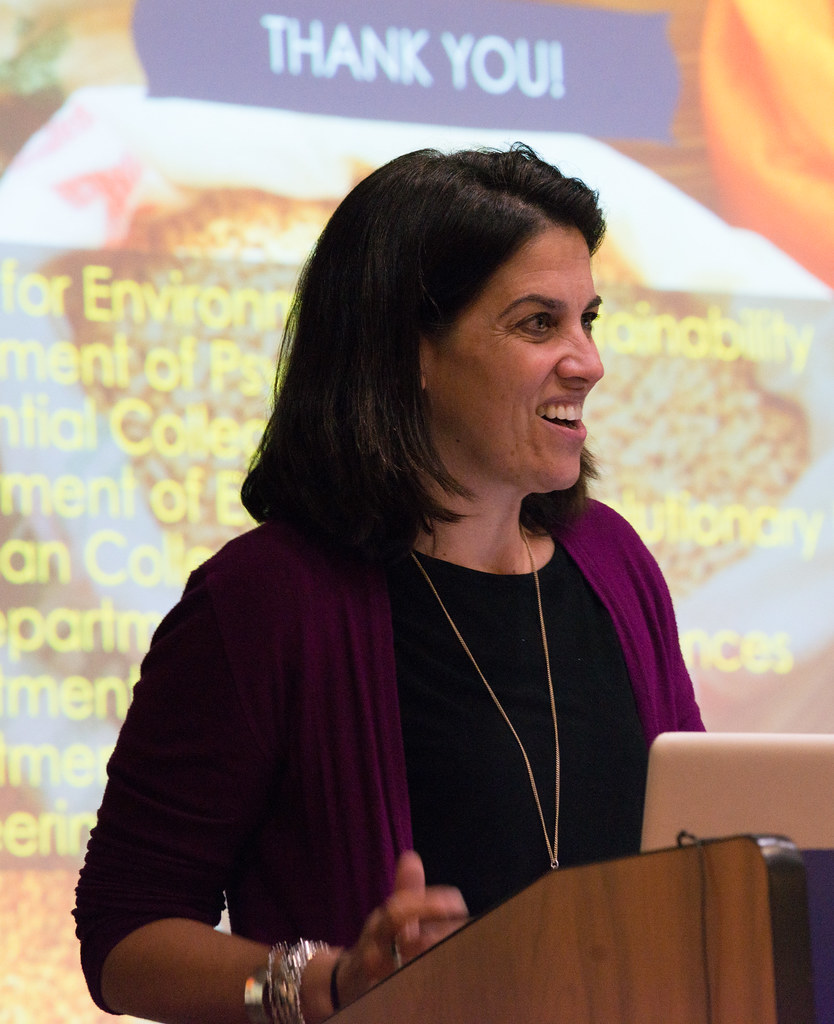